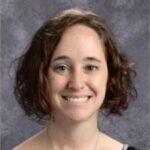 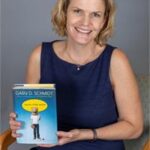 Anne Aliverti joined the fantastic staff at Bryant Elementary in the 2010-2011 school year. Prior to that, she taught Humanities to the hormonally-gifted at both Eckstein and McClure middle schools. Over some years, Anne also enjoyed special assignments in Seattle Schools, serving as a new teacher mentor and literacy coach.

Although a California native, Anne seemed destined for Seattle, as from an early age, she preferred rain. She received a Bachelor’s in Writing at the University of California, San Diego. She then attended graduate schools at San Francisco State University, followed by Antioch University in Seattle, where she earned a Masters in Education. To become a teacher-librarian (her favorite job, shhhhh), Anne attended the Library Media Endorsement program at the University of Washington, where she can still be seen, on occasion, looking up for gargoyle sightings. In 2017, Anne earned National Board Certification in Library Media, K-12. 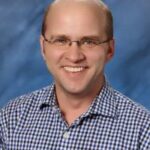 Biography I joined the Bryant staff in 2010 and love teaching 2nd grade! In addition to our regular curriculum, students in my class read Charlotte's Web and learn how to read aloud picture books to K-1 classes. I also teach an after school class called Chance Champs, which provides math extension opportunities around probability. In my free time, I enjoy playing poker, snuggling my two cats, consuming visual media, and playing drums in the Rainbow City marching band and Reign FC's Rain City Riot. 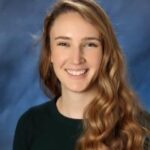 Years teaching at Bryant: This is my sixth year teaching at Bryant Elementary! A great thing about working at Bryant is: The students, their families, and my wonderful colleagues! This community is tremendously supportive, and welcoming. I am constantly learning new things from my team, and Bryant families. A reason I teach kindergarten is: It is a such a special and exciting time in a student’s life. Many students are entering school for the first time, and I get to show them how fun and rewarding learning new things among a group of new friends can be! Kindergarteners are constantly developing new skills, and each week can look very different depending what we are ready to learn next. Our classroom and grade community is supportive and full of love by the end of the year, and it is amazing to be a part of that process. Something I enjoy about kindergarten is: Our enthusiasm, energy, and curiosity. If students are interested in a topic, we have the time to investigate it with them further, and learn along with them! A piece of advice I offer to help students and families adjust to kindergarten is: Communicate with your student’s teacher. The more we understand, the more we can support your child and family. 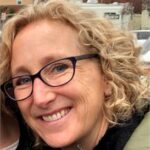 Biography I have taught various grades in my teaching career and have enjoyed them all. Currently, I am delighted to be teaching 3rd grade. 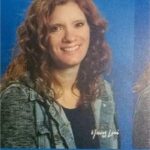 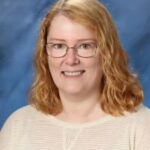 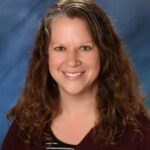 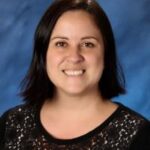 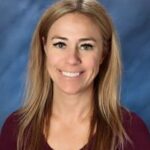 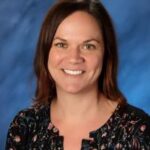 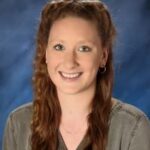 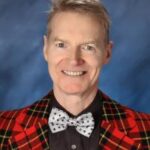 Years teaching at Bryant: 16 A great thing about working at Bryant is: Community, community, community - via: Enjoying the company of a top-performing staff who elicit the best from students – in student self-management, social/emotional development, academic achievement and citizenship + + + And I can proudly say I reached the milestone of having taught over 1200 KINDERKIDS!!!! That is like a small town of kindergarteners. A reason I teach kindergarten is: I work with people who are honest, direct, make cognitive connections constantly, are easily entertained and enjoy my theatrics and really want to be in class together – those are pretty great co-workers, all of whom are five and six years old. I look forward to my job with great relish and anticipation with days full of wonder, joy, comedy and learning. How many people get to say THAT about their jobs – every day…. I know I can!  Knowing I am the first access point for many students and their families into the formal educational system for the next 13 years, I accept that full responsibility with great care and respect. I know how a child describes their day or experience or learning or treatment is heard by families: parents, caring grandparents, relatives and younger siblings (whose impression can be formulated by that recount). I want all those stakeholders to think and respect that their kinder-gem is in a great place. Something I enjoy about kindergarten is: I love what kids do and say. I describe my job as ‘living in a sitcom’ – nobody writes or performs better comedy than the kids in front of me. And then realizing, every moment can last a lifetime in their memory – I hold that idea very thoughtfully and respectfully. And as I’ve met and heard from adults whom I taught when they were in K, I hear exactly that – “Mr. Gallagher, I remember when....” My heart always swells at that moment… A piece of advice I offer to help students and families adjust to kindergarten is: There are NO entrance standards; they just need to be five by August 31. So, everyone can relax on the ‘academically, they should know or be able to…” - cuz they don’t!” 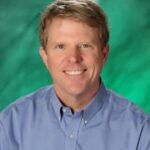